HTN is a medical condition characterized by chronically elevated blood pressure. (Blood pressure remains on the higher side of its normal limit for a long period.)

Blood pressure (BP) – the pressure exerted by the blood on the walls of the blood vessel while flowing. It is expressed in two ways due to the pumping action of the heart:

(BP is measured by a sphygmomanometer.)

Note: If the person has a high BP once – doesn’t mean he is hypertensive. You have to measure 3-4 times – even after relaxation sometimes and if the pressure remains more than 140/90, then the person can be said to be hypertensive.

Signs and symptoms of Hypertension 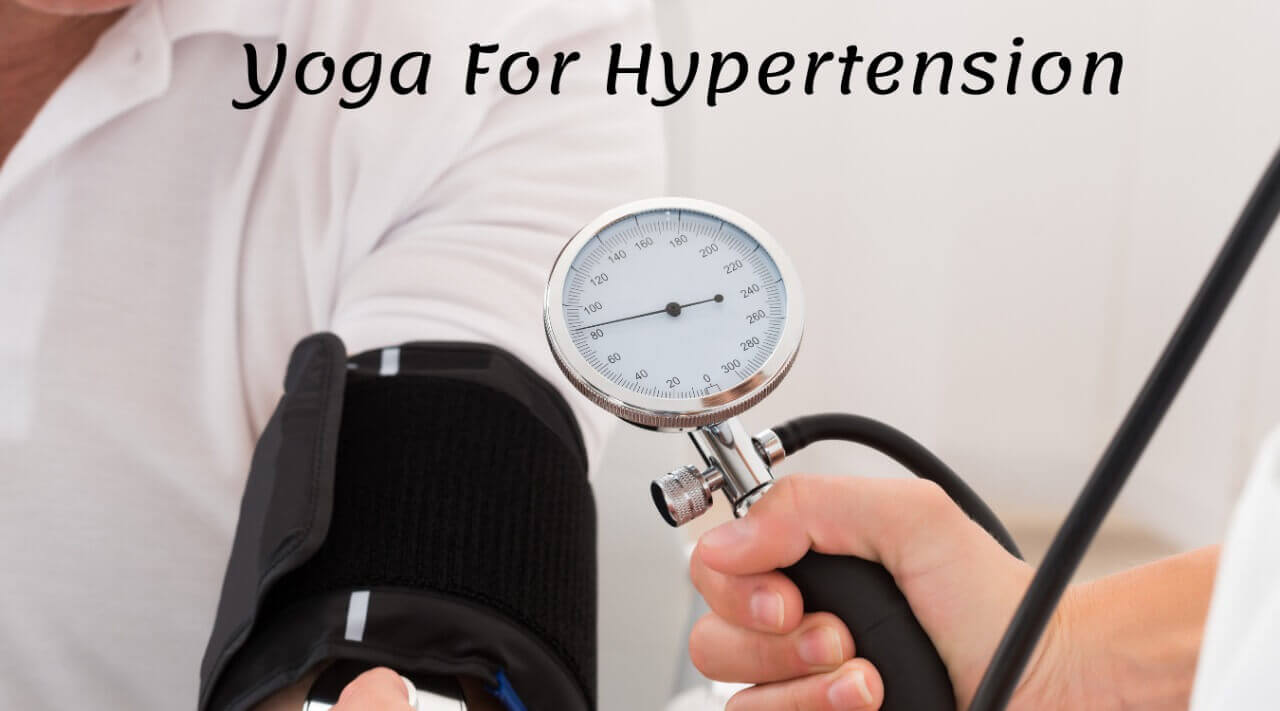 Panch Kosha Based Yoga Therapy or Yoga for Hypertension

Explore this Health Topic to learn more about Yoga for Hypertension, the role of yoga and yoga therapy for various diseases, and where to find more information regarding it.

Read more about Yoga for Hypertension